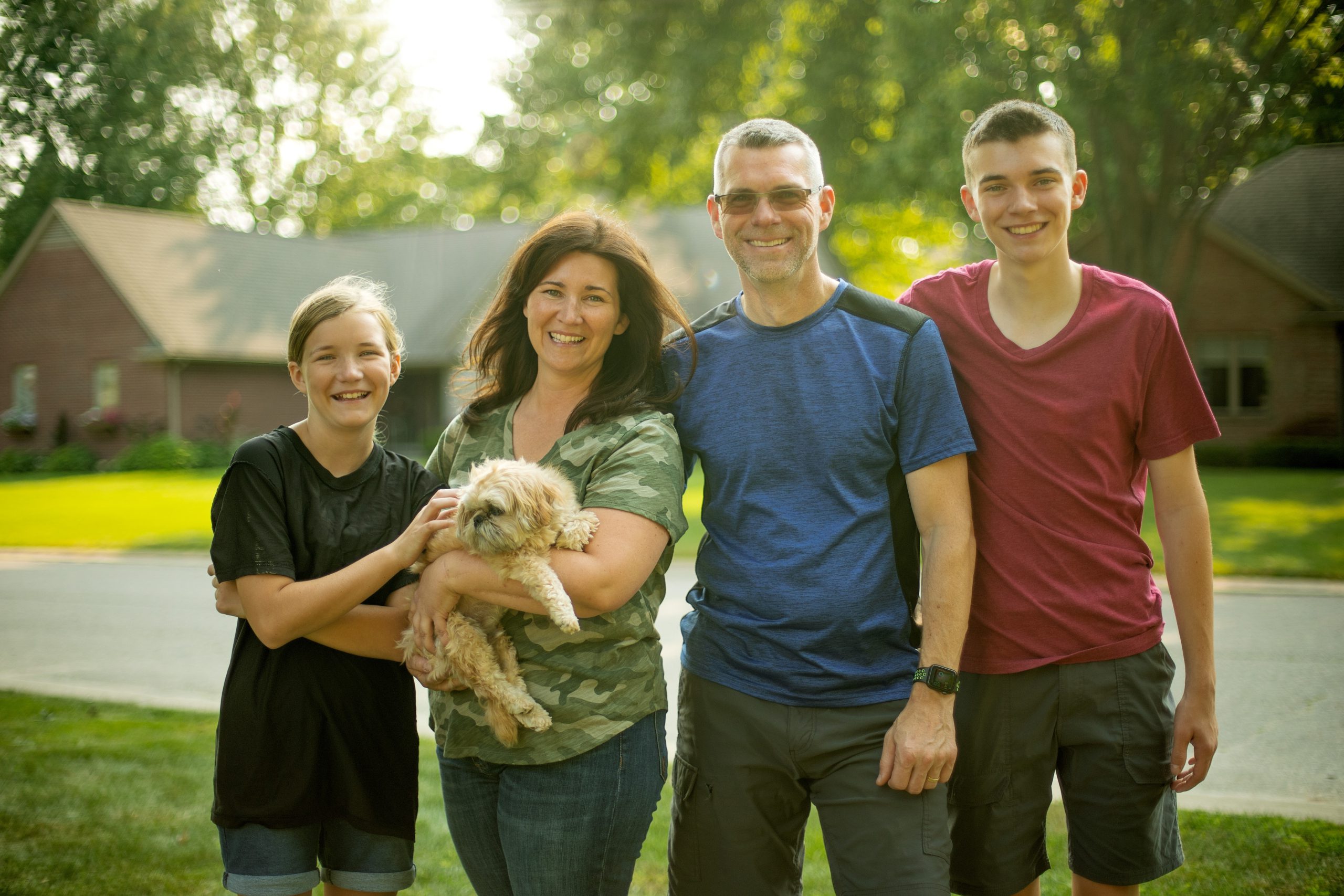 Between 1-400 to 1-650 males are born with Klinefelter syndrome. Only 25% will receive a diagnosis at some point in their lifetime, and 75% will die never knowing. One of the most common physical traits is small testicles, usually the size of pistachios. Our bodies often produce little to no testosterone, which can delay puberty, chronic tiredness, brain fog, a lack of motivation, and low libido. Most men with XXY are sterile and can’t father their biological children. However, many of the men we met did not let that stop them from starting a family of their own. Common alternatives to starting a family include donor sperm with IUI or IVF, adoption, and micro-tese surgery.

Beyond the typical definitions, as seen in medical references and the doom and gloom of google. Klinefelter syndrome is not an impossible challenge, and most men lead happy, “normal” lives. The positive traits of men in our community include but are not limited to: kinetic, hands-on, right-brained, empathic, creative, and visual or eidetic memory. We believe that when you focus on the strengths and abilities of a person Living with XXY, you enable people to succeed. 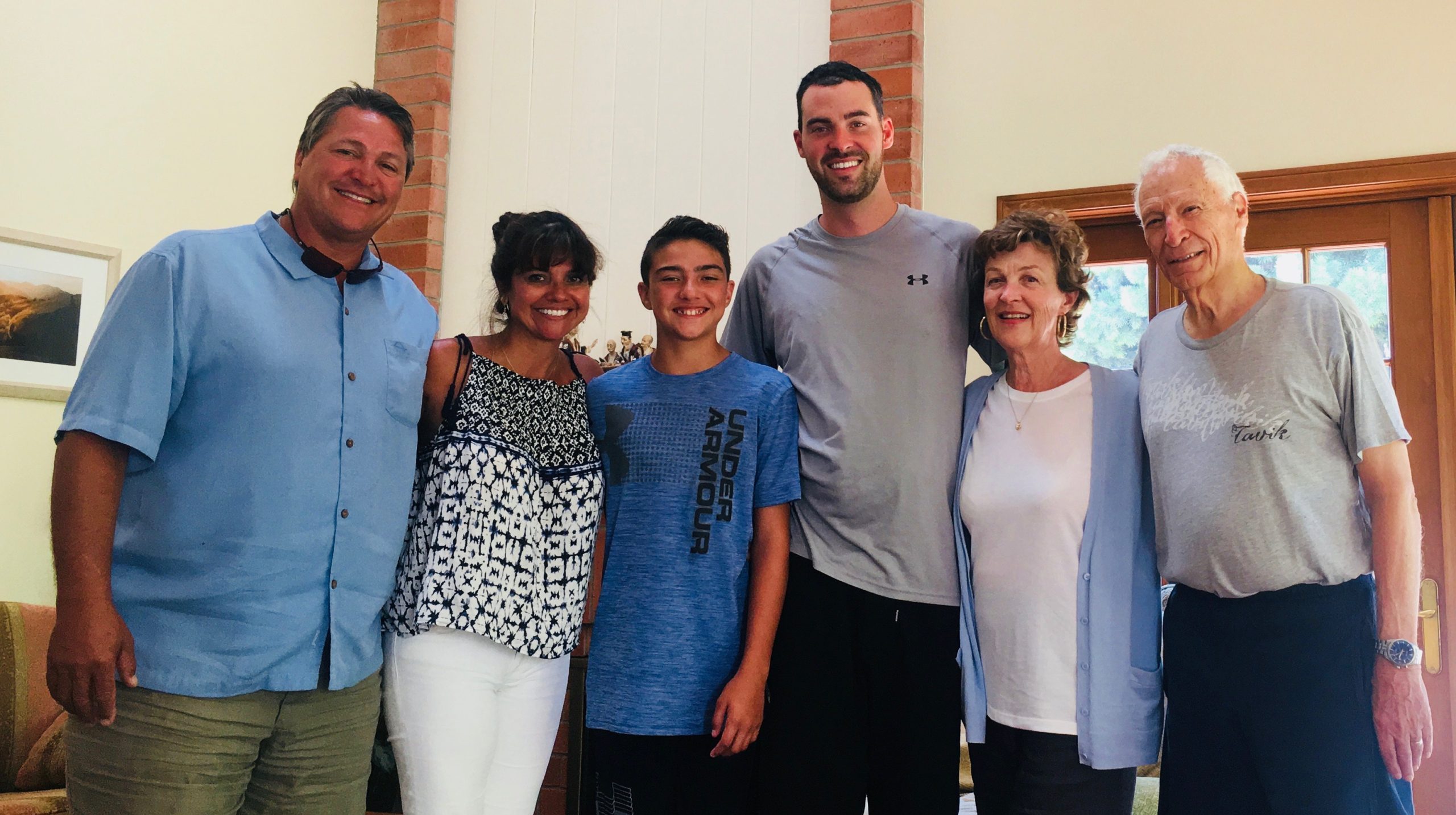 Definition from the NIH

According to the National Institute of Health (NIH), “Klinefelter syndrome affects an estimated 1 in 650 newborn boys. It is among the most common sex chromosome disorders, which are conditions caused by changes in the number of sex chromosomes” (x & y chromosomes). The signs and symptoms of this syndrome vary in severity and occurrence across a spectrum, and therefore the research indicates that “up to 75% of affected men and boys are never diagnosed.”

The NIH further states that, “Klinefelter syndrome (47,XXY or KS), is a chromosomal condition which results from the presence of an extra X chromosome in cells.” The presence of the extra X chromosomes may affect a broad range of conditions characterized by challenges including, but not limited to, social skills, behavioral issues, infertility, hormone production, low muscle tone, problems with coordination, speech delays, learning disabilities and limited problem solving skills (executive functioning), gynecomastia, osteoporosis, anxiety and depression.