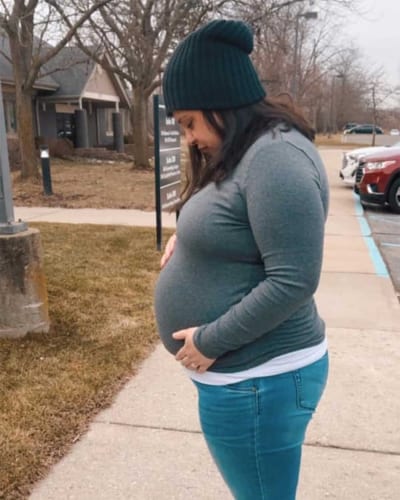 Creating life is an incredibly intricate and personal thing. Before knowing the gender of your baby, you feel bonded to the soul growing inside of your body. That is how I felt. I assumed like most people probably do, that my baby was flawless.

Finding out that he wasn’t what perfect in my mind was like was a punch in the gut. After a call from the doctor, he had a diagnosis that I had zero understanding of what it was. My feelings of guilt and hopelessness were torturing me, but know that no matter what I promised to adore my baby boy.

I was so terrified of how this would affect his life, his friendships, relationships, and his development – everything. I felt like I had failed him before I even met him.

In the same call that my doctor informed me about Klinefelter syndrome, she offered an abortion. I know that this is her job as a practitioner, but it felt like an attack on my sweet baby. As I thought my son was kicking in my belly, someone explained that if we wanted to terminate his life, it needed to be done in the next two weeks.

I was overly emotional as I informed her that abortion was not an option for our family. I only knew what she had told me about XXY in the short phone call, and yet I still couldn’t fathom how any of the symptoms she described were grounds to terminate my baby’s life.

Hearing this was my first glimpse into what it is like to be a “different” child-parent. My heart instantly broke for special needs parents who have been fighting for their children’s well-being since the womb. And it hurt even more for the parents who have been wrongly convinced that their babies were not worth living.

As we moved forward and started doing very light research, we informed some of our family and friends. We were thankful that it appeared XXY was not a threat to his health, but in the same realm, that creates room for people to be dismissive about his condition. It was a bizarre dichotomy to be thrust into suddenly. 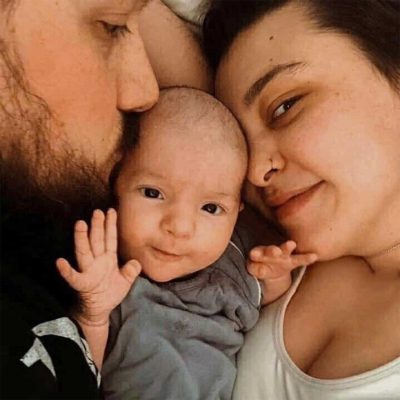 As the months passed, we became more optimistic about the diagnosis. One of the main reasons was truly Living with XXY. My mother-in-law found a video made by Ryan on Youtube and shared it with us. It was so refreshing to see someone so seemingly “normal” who was living with this condition.

Before we found Living with XXY on the internet, everything had been pretty gloom and doom, with lists of severe challenges and obstacles.

The Birth Of Eli

The night he was born, I didn’t even think about XXY. All I could do was stare at my perfect boy – however, he was born. Seeing him alive, in the flesh, alert and healthy made most of our fears dissipate. We got a diagnosis confirmation shortly after his birth with the cord blood testing, and although we still have concerns for his future, our approach has changed.

We are still very new parents, and we haven’t had to confront many of the symptoms of XXY, but with the support of other XXY families, I feel much more confident. I can be positive, proactive and teach my son to honor his differences instead of hiding them. 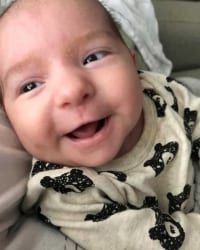 I pray that as a community, we can share XXY with the world in a way that hasn’t been shared before. At this time we believe that we can show people that worth is not measured in chromosomes. We can empower parents to instill confidence and strength into their XXY sons.

We can create a world with tools and resources for our babies to thrive and be seen as the blessings that they are. More Blog Posts HERE