The Voice of Ken Widelski

The Voice of Ken Widelski

Ken Widelski believes setting goals and consistency is the key to success; in life, when fitness training, and living with Klinefelter syndrome. 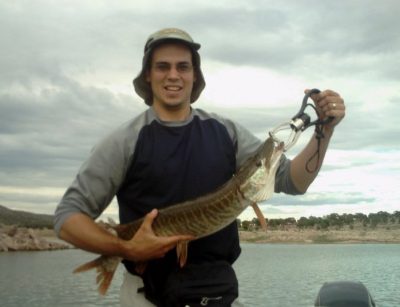 An avid fitness enthusiast, 43-year-old Ken Widelski was born in Glen Cove, New York. He was an only child to happily married parents. Ken was a popular kid who played sports, and made friends easily. School was a little more challenging, as he had some reading comprehension issues, but overall, things were good. His math and science skills were strong, so he focused on them academically, and got by in the other subjects.

Then puberty hit, changing Ken’s world. From around the age of thirteen or fourteen, he knew something was wrong. As others developed around him, he was markedly different. He was tall and skinny, with no muscle mass and a voice that still hadn’t dropped. The students at his private Catholic school noticed. They hurled slurs at him, and questioned his sexuality.

These differences made him a “target for bullies”. He had a particularly difficult incident with

something a teacher said that traumatized him. To avoid being bullied, he started hiding. He was adrift in many regards. Ken recognized he felt different but couldn’t pinpoint why, and that no medical professionals found anything odd about his development, didn’t help. Though he had physicals and could see he had issues with genital and muscular development, no provider mentioned he may have a problem. This left him confused. He developed gynecomastia (often painful swelling in the breast tissue of men) and was told by doctors it would clear up as he got older. 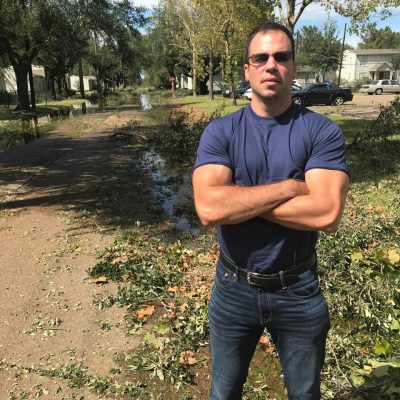 As a teen, Ken was angry. The once-happy child was tired of being bullied. He internalized the things he heard, and felt inadequate. This caused him to retreat further into himself, and by high school, he had disengaged. He quit sports, something he regrets today, and adopted a strategy of just getting through until graduation. He hid what was happening from his parents. Ken spent the years anxiously and alone wondering, “what was wrong with him”.

Though the bullying stopped by this time, the years of misery had taken their toll. He had a few friends, but for the most part, found keeping to himself to be the best option. Despite everything he was feeling emotionally, Ken was still an excellent student and graduated twentieth in his class.

Ken applied, and was accepted to Stony Brook College in New York. After a hurricane hit his home when he was seven, Ken became infatuated with the weather. Between this fascination, and his aptitude for science, his dream of being a meteorologist seemed like a natural fit. The young man was excited to start this new chapter with new people. Unfortunately, his undiagnosed Klinefelter syndrome reared its head again. Ken was still experiencing symptoms. He found himself anxious and depressed. Though doing fine in his classes, the voice in his head said something wasn’t right.

He had his first panic attack in his junior year of college. While working at a grocery store, feelings of anxiety and dread came over him. Ken started a regimen of drugs and found himself in counseling, still wondering what was wrong. This time in his life was “really tough”, but he persevered. However, he fought through the brain fog and difficult days to earn a degree in the challenging field of Atmospheric and Oceanic Science. Ken got a paid internship with the National Weather Service as a junior, something nearly unheard of at the time. He spent two years working for them until the terrorist attacks on 9/11 caused a hiring freeze.

Ken then took a position as a broadcast meteorologist for Metro Weather in the Northeast, enjoying the job but knowing ultimately as soon as the hiring freeze stopped he would apply for a government role again. It didn’t take long. He applied for positions as far-flung as Alaska and Texas. Though hoping to stay in the Northeast, the competition was stiff and he was fairly new to the field. He was offered a position in the Austin-San Antonio area, and accepted. 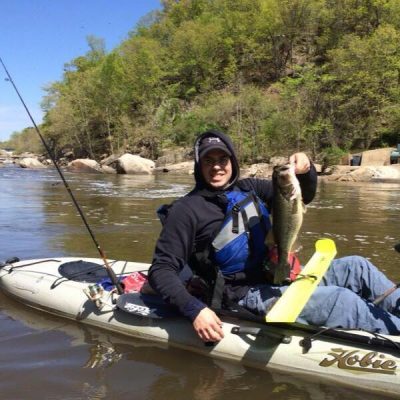 There was a learning curve to his newfound adulthood. Raised in a traditional background, the only child and an apartment dweller, having to do chores like mowing the lawn or washing laundry were foreign to him. He chuckled as he remembered, “reality set in when the first set of bills came in and I was like ‘what am I gonna do with all this.’ I was 23 years old and broke.”

Eventually, he was able to secure raises and promotions that made him comfortable, but the first years were lean and stressful. In college, he had engaged in destructive behavior like drinking to medicate the issues he’d been carrying around for years.

When he was in Texas, his life changed. He renewed his relationship with God and the church. With more churches per square foot than anywhere else in the country, Texas was an excellent place to begin his spiritual journey. He embraced his new lifestyle, feeling more secure than he had in years.

Ken also started to get a handle on life skills, too. He was self-sufficient, made friends, and dated, going as far as to get engaged. Ultimately, he took a promotion that led him hundreds of miles away and the relationship didn’t work out. However, he grew into an adult during those years; he bought a house, had other relationships, and found out who he was. 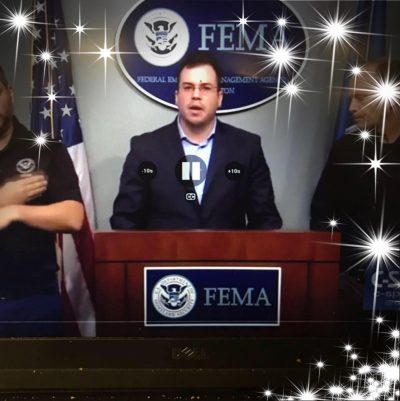 Life progressed. Ken was around 28, and still wasn’t feeling quite right, so decided to go for a physical. He saw his primary care physician and explained everything to the doctor, who found him to be in excellent health, with no discernible symptoms. Some years back, Ken had a friend in college who was familiar with Klinefelter syndrome. The friend mentioned to Ken that he thought that Ken had some of the symptoms. Ken brought this up during the appointment, talking about the issues he had experienced.

The doctor listened carefully as Ken opened up about symptoms that had been bothering him for more than 15 years. After probing a little more, the provider suggested that they order some genetic testing, and Ken agreed. The test revealed he had 47, XXY. He realized he had all the “classic symptoms”  many Klinefelter syndrome patients live with, but his testosterone levels were in the normal range. His physician declined to put him on testosterone.

Ken felt relieved in many aspects to be able to finally put a name to his condition. That feeling that “something was wrong” had a name; Klinefelter syndrome. He knew that it wasn’t something he had been imagining, and now he had a starting point to find the tools to deal with it.

Unfortunately, there weren’t many tools available fifteen years ago. He struggled; he worked shift work and his energy was low, which added to his anxiety and depression. Though he had a good life, circle of friends, and career, he also battled with being comfortable in his own skin and finding a sense of community.

Ken stayed in Texas for six years, then was promoted to a Senior Meteorologist. That position took him to Albuquerque, New Mexico where he spent the next three years. During this time he became involved in mission trips, which he touts as life-changing. “Seeing those who have nothing and they have joy, got me to realize maybe I’m taking things too seriously. Maybe there’s more to life than ‘I was just born a certain way’.”

Always curious, he kept researching KS, and the information finally started catching up with his investigation. He joined Facebook groups that connected him with other men who had 47,  XXY, and found information about the condition was becoming somewhat more accurate and available.

Caring for his health: 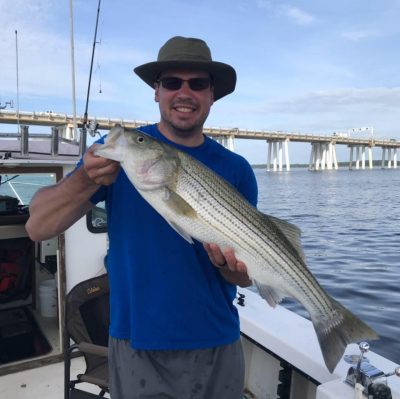 His physicians kept monitoring his testosterone levels. Not liking the way he looked or felt, Ken was trying to do everything he could to change himself without taking treatments. He had developed an interest in bodybuilding, and flew to New York for gynecomastia surgery. Though it worked for a while, the dip in testosterone caught up with him in his late thirties. He finally went on the shots and felt the difference immediately.

Basic things he expected happened quickly, like more energy or better muscle definition. There were other changes he never expected to take place. His face leaned out and matured, giving him a more masculine jawline. His voice deepened. He was able to grow a full beard where it had been patchy and sparse. He also became more outgoing and ambitious than ever before.

Ken still struggles with who he is within his diagnosis, but finds he is learning more daily with the help of groups like Living With XXY.  As he didn’t start taking testosterone until his forties, he regrets some of the time he feels he missed, but is excited to immerse himself in the community as both a student and resource for others living with the condition.